The GPS devices works at an accuracy of almost 99% with the postcode so it is important to keep the important destinations postcodes with you. If you are unable to contact the support teams of the facilitation department, you could be able to reach the terminals safely and well before time. It is advised to the new flyers to keep these information’s manually for decreasing the possibility of inconveniences. 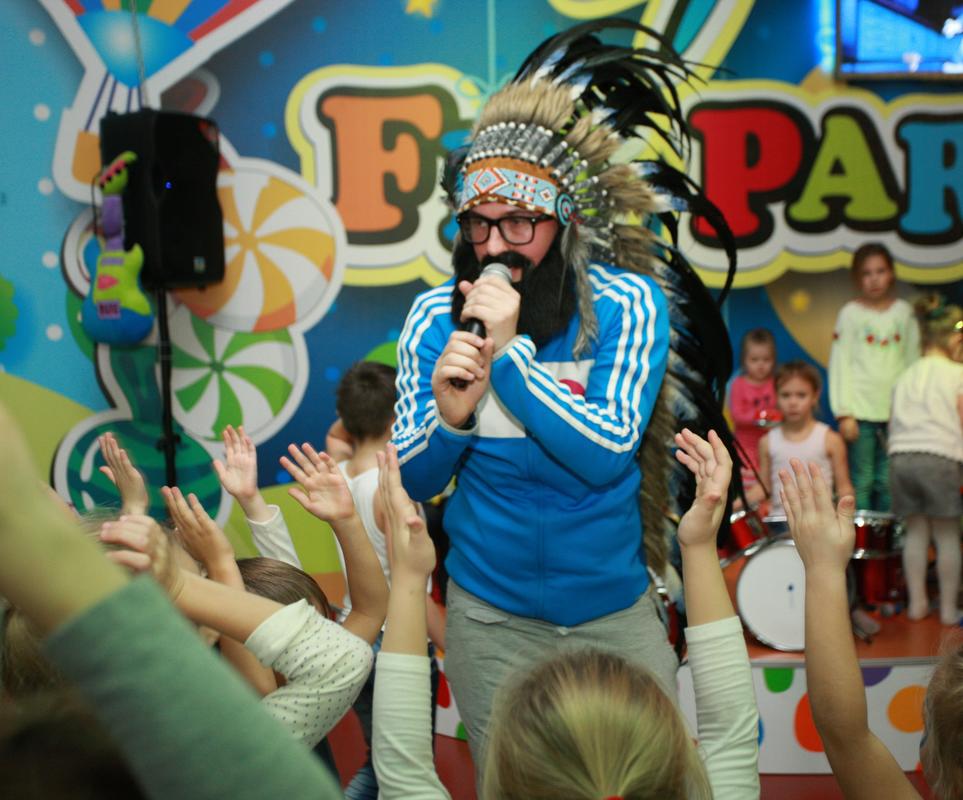 There is a majority of population living in the UK which is not native neither belong to EU countries. They mostly face problems while flying to different domestic as well as international travels. Anyone who does not belong to the EU or Britain, he is required to keep his details with him all the time. It would help him to pass through the security gates quickly and well before time.

Parking the cars at the airport could be a problem round the clock. There are services like meet & greet, park & ride, and on-airport parking which would help the passengers to reach the airport without any difficulty.